6 of our Ranelagh children attended the TTLT Bowling Competition last week at the O2. The children had a great time trying bowling for the first time and a few of them event got a strike! They were all engaged and having a great time, there may have even been a few tears shed when we left! 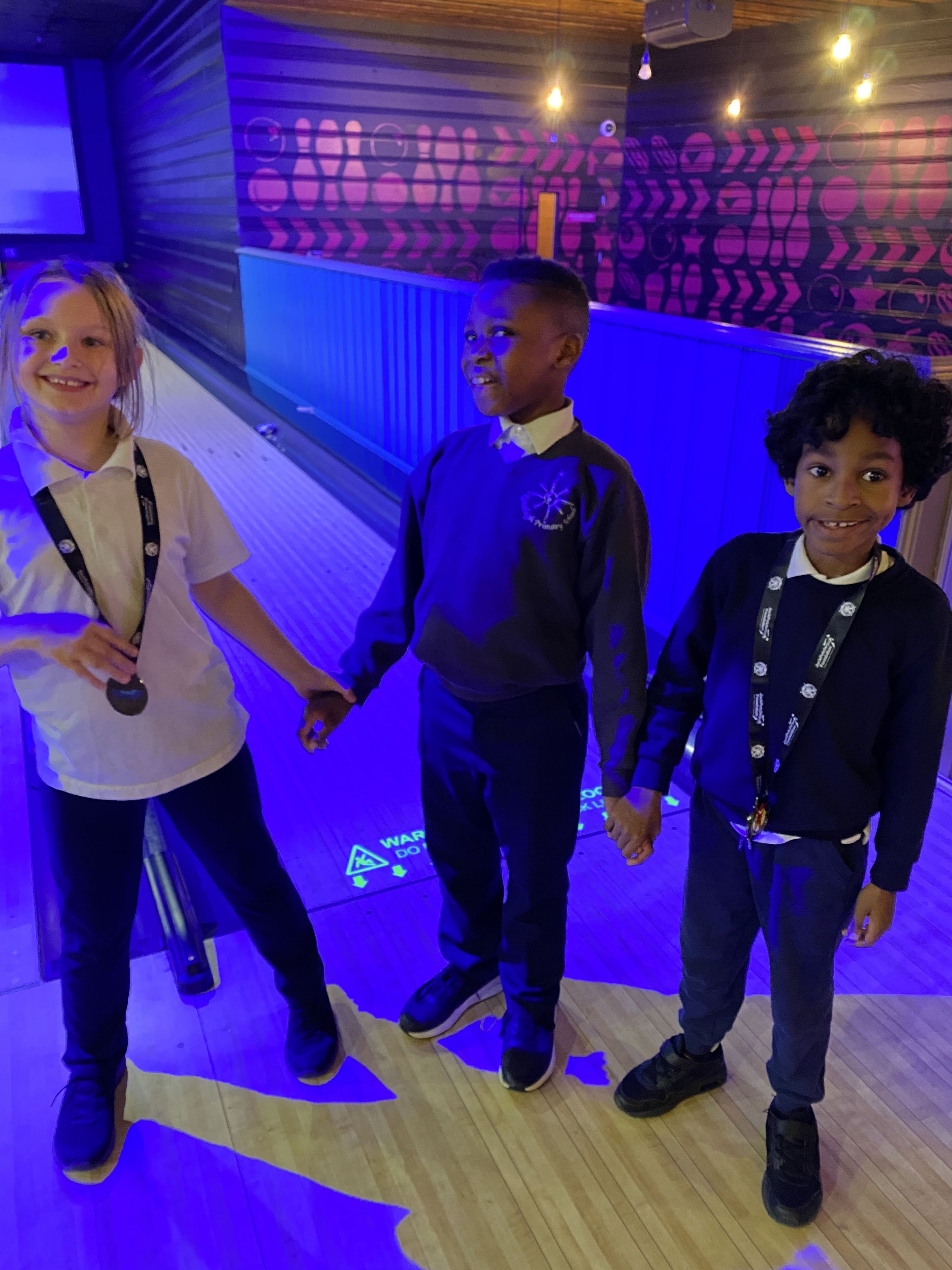 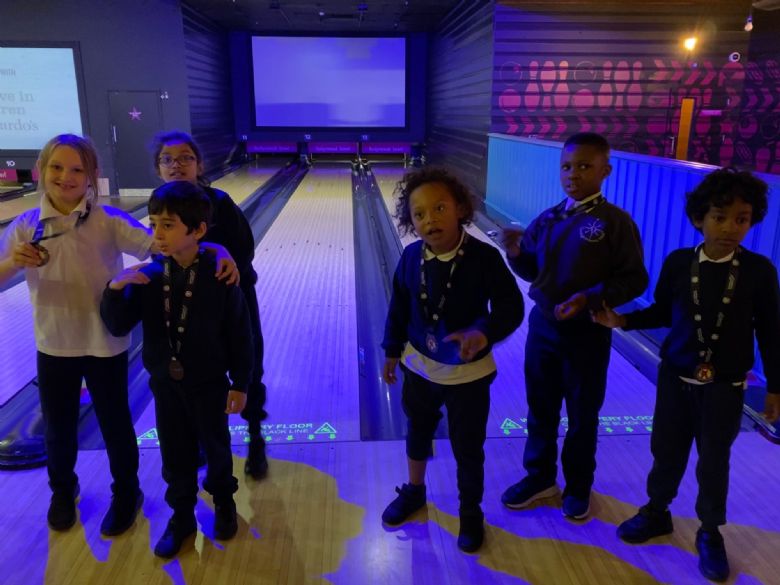