“And now here is my secret, a very simple secret: It is only with the heart that one can see rightly; what is essential is invisible to the eye.”

Recently, Year 6 have been studying Inua Ellams’s magical retelling of, The Little Prince, the much loved story by Antoine de Saint-Exupéry. On Thursday 30th January, Year 6 were lucky enough to be invited to watch a performance of the story, directed by Femi Elufowoju jr, at Stratford Circus. This is part of Ranelagh's commitment to ensure Every Child ia a Theatre Goer. 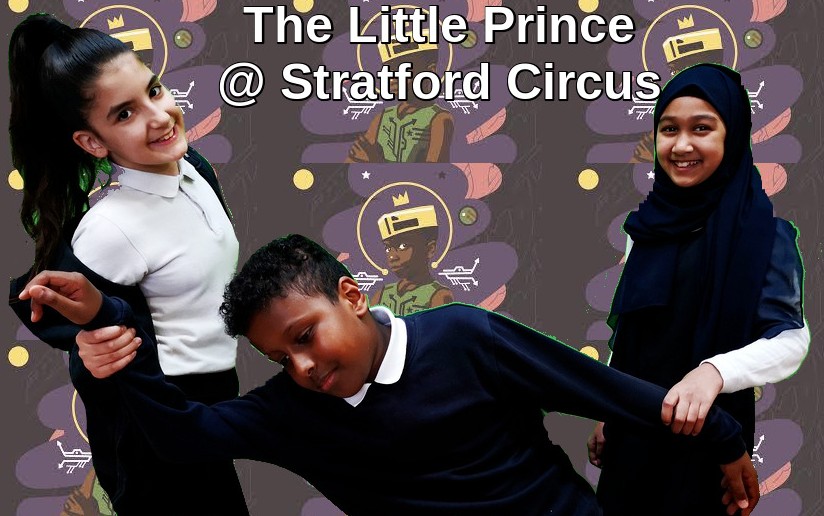 The all female cast took us on a breathtaking intergalactic journey and inspired us with their brilliant acting and mesmerizing puppetry skills.

The children loved watching the story come to life, and joined in as the cast chanted “little things can make a big difference.” The moral really struck a chord with Ibrahim in 6T8 who said, “I really enjoyed the whole play, particularly the moral, it has made me believe that I can make small changes that could eventually change the world.”

The children were lucky enough to take part in a Q&A with two cast members after the performance. Mikto, 6T8, was thrilled when the actors answered his question about how long they had been acting for, and what had inspired them to become actors.