“Don’t be a bystander. Speak out when you see injustice and fight for a better world.” 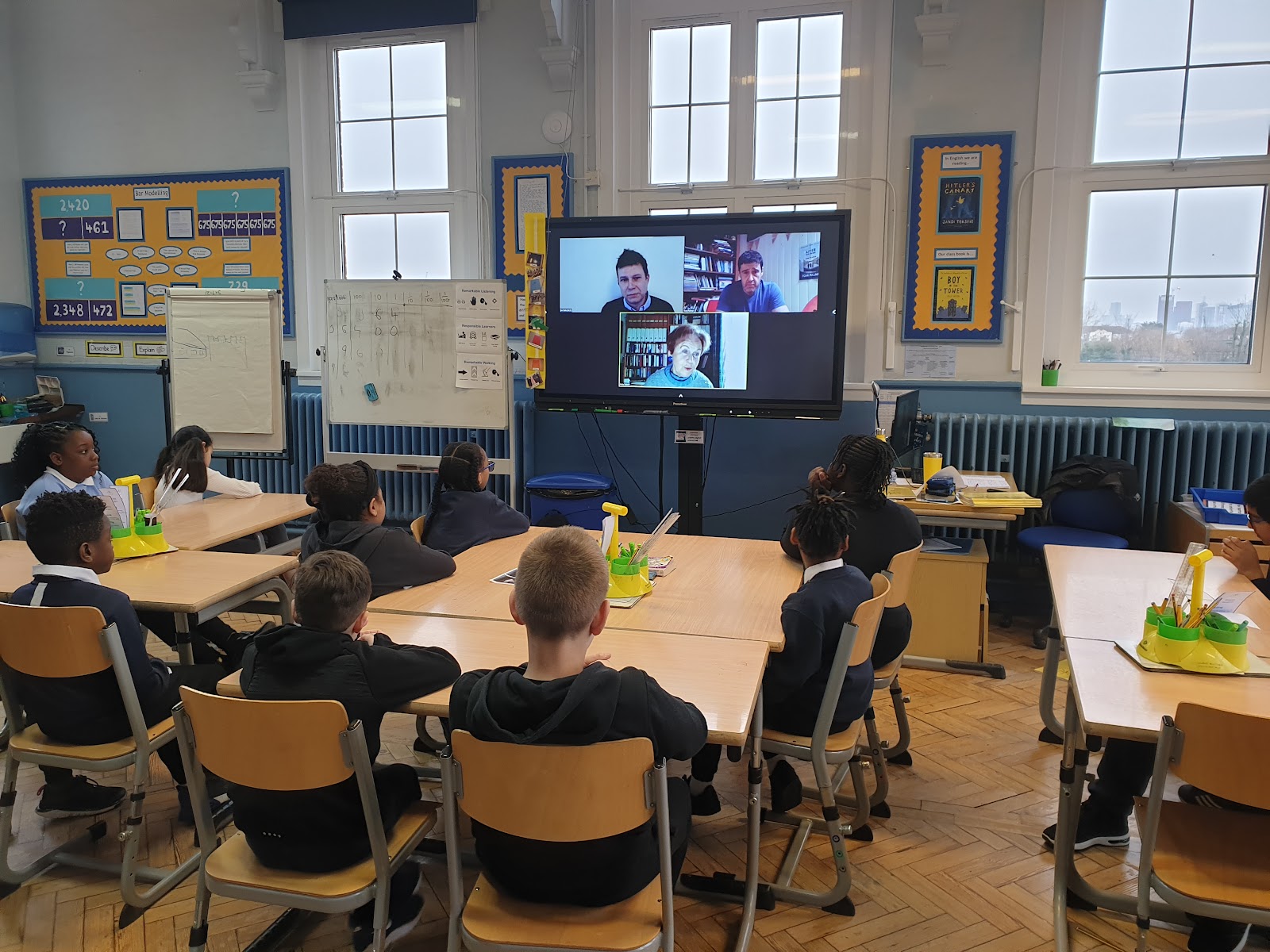 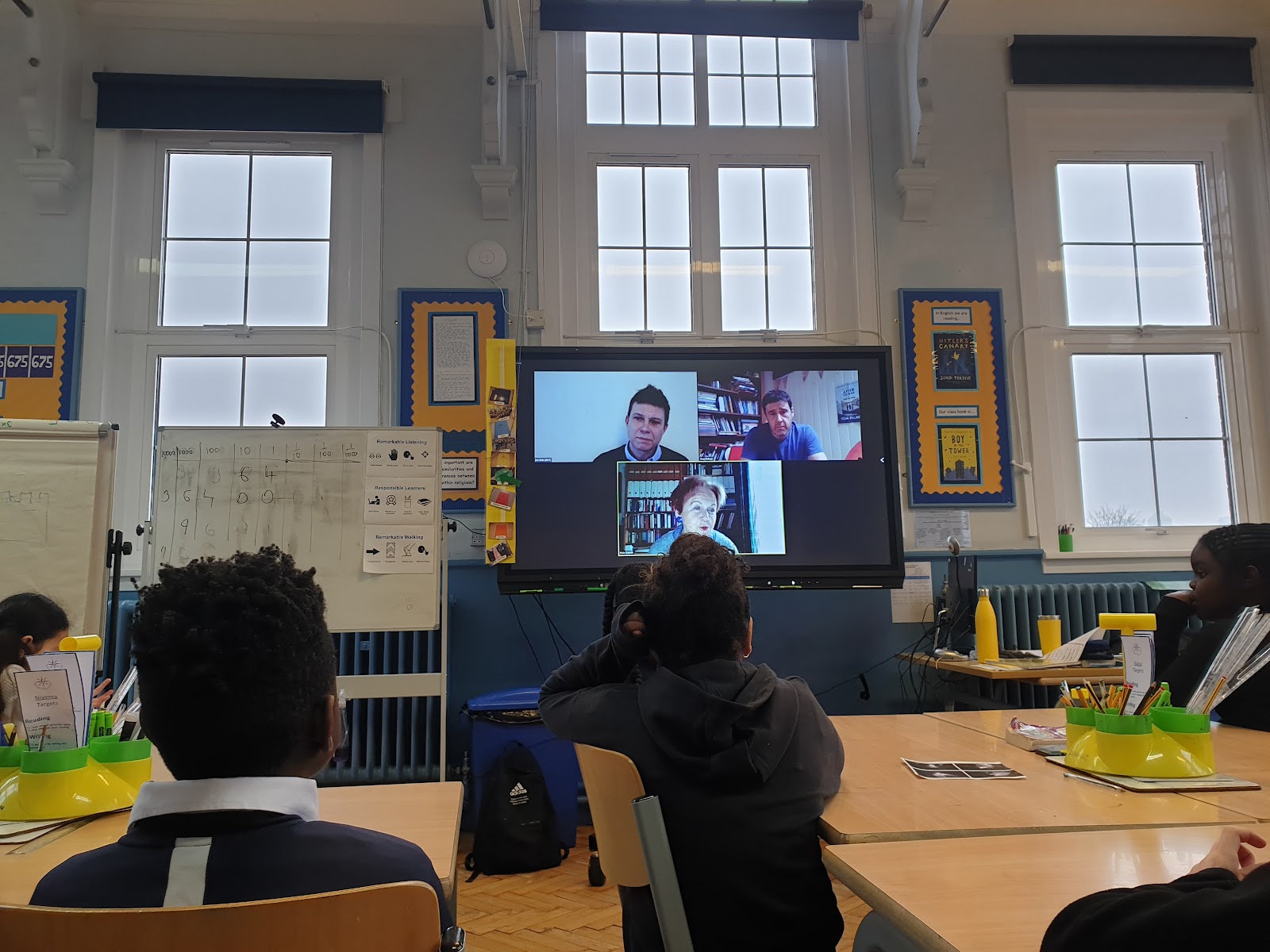 “Don’t be a bystander. Speak out when you see injustice and fight for a better world.” This was the powerful message delivered to year 6 this week by Holocaust survivor Mala Tribich during our live webinar with her and author Tom Palmer as part of an event to mark Holocaust Memorial Day. The children were enthralled as Mala recalled her experience of the German invasion of Poland and her eventual transportation by a cattle truck to the Bergen-Belsen Concentration Camp, where she lived in appalling conditions until the camp was liberated by the British army.

Through reading Hitler’s Canary by Sandi Toksvig in class, the children were able to draw comparisons between the lives of the fictional characters in the book and the treatment of Mala Tribich. One year 6 child remarked, “It is important that we learn about this event so that the people that lost their lives are remembered and to make sure that nothing like it ever happens again in the world.”