Run Ranelagh Run - the official parade to Ranelagh’s Sports Day was unveiled this morning . Ranelagh have worked in partnership with Newham heritage to celebrate a decade since London Olympics. The children waved and cheered as they showed their placards to an enthralled audience, singing The Ranelagh song, We are the Champions and a newly-penned song by Mr Murdoch, our music teacher called Faster, Higher, Stronger. The parade was closed with African drumming sensation Iroko Arts, who had composed a Run Ranelagh Run with children the previous day. It was a true memorable experience to show that the legacy of London Olympics lives on ..

The event was attended by hundreds of parents / careers as well as local councillors - Cllr Charlene Mc Lean and Cllr Joshua Garfield. 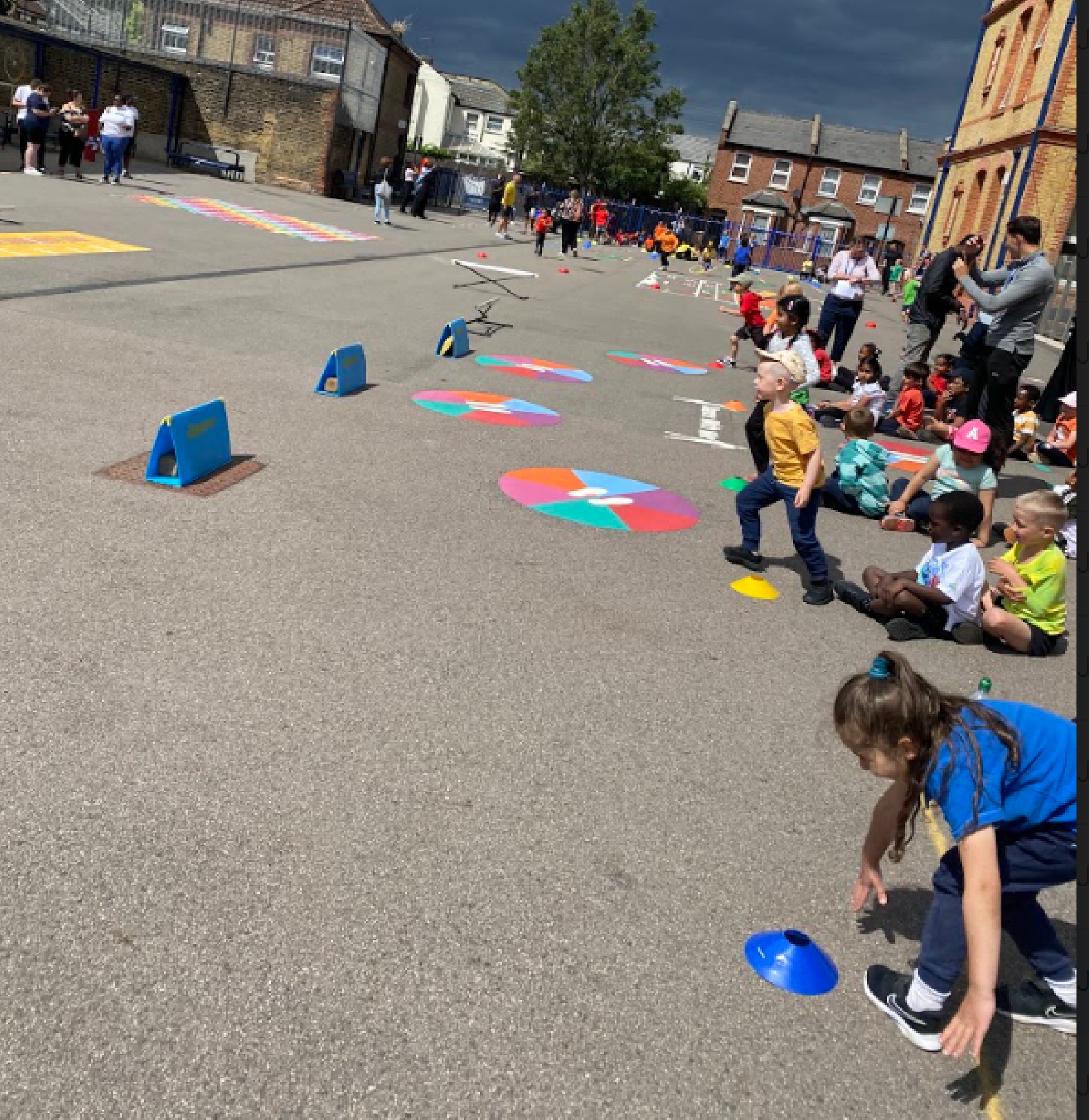 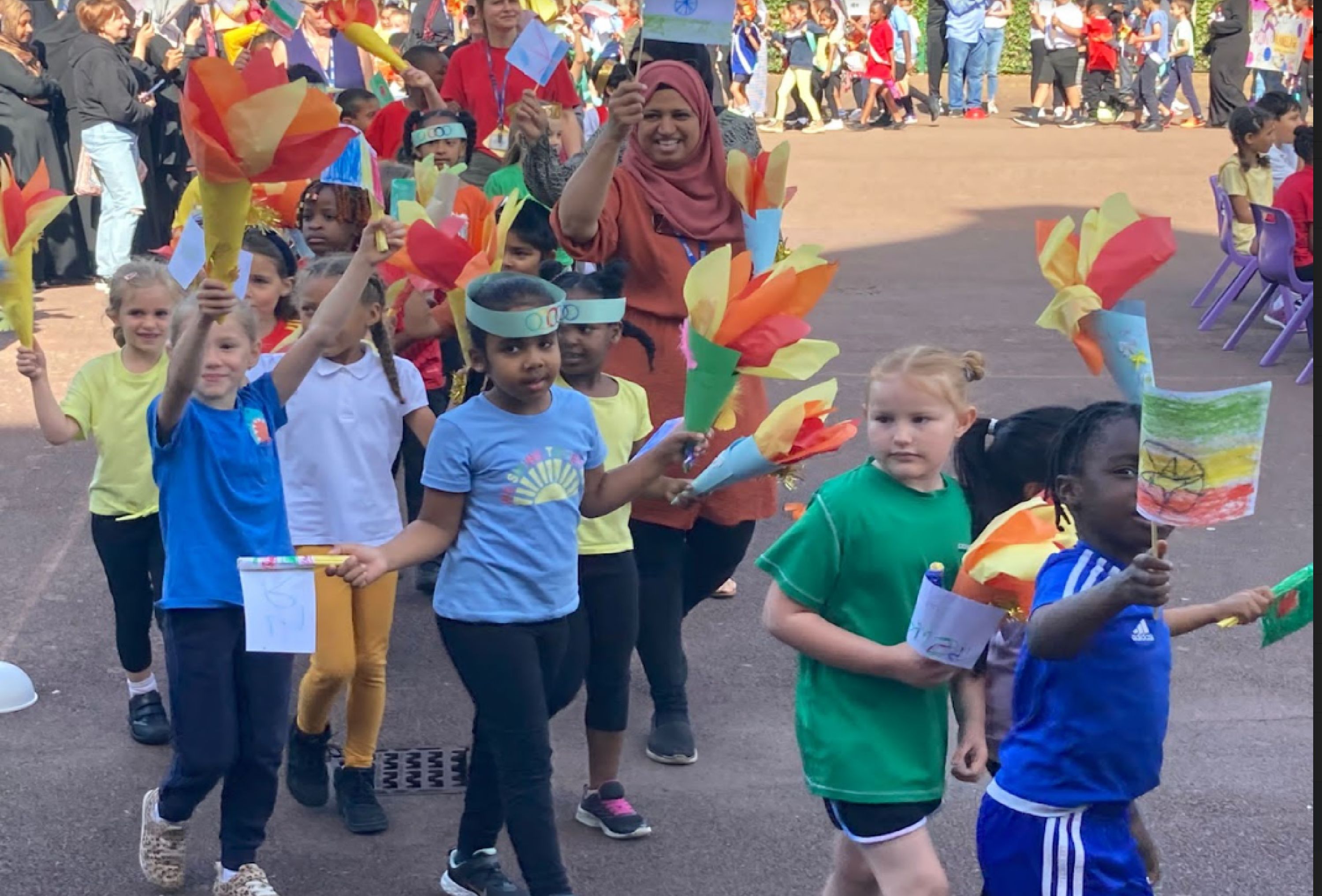 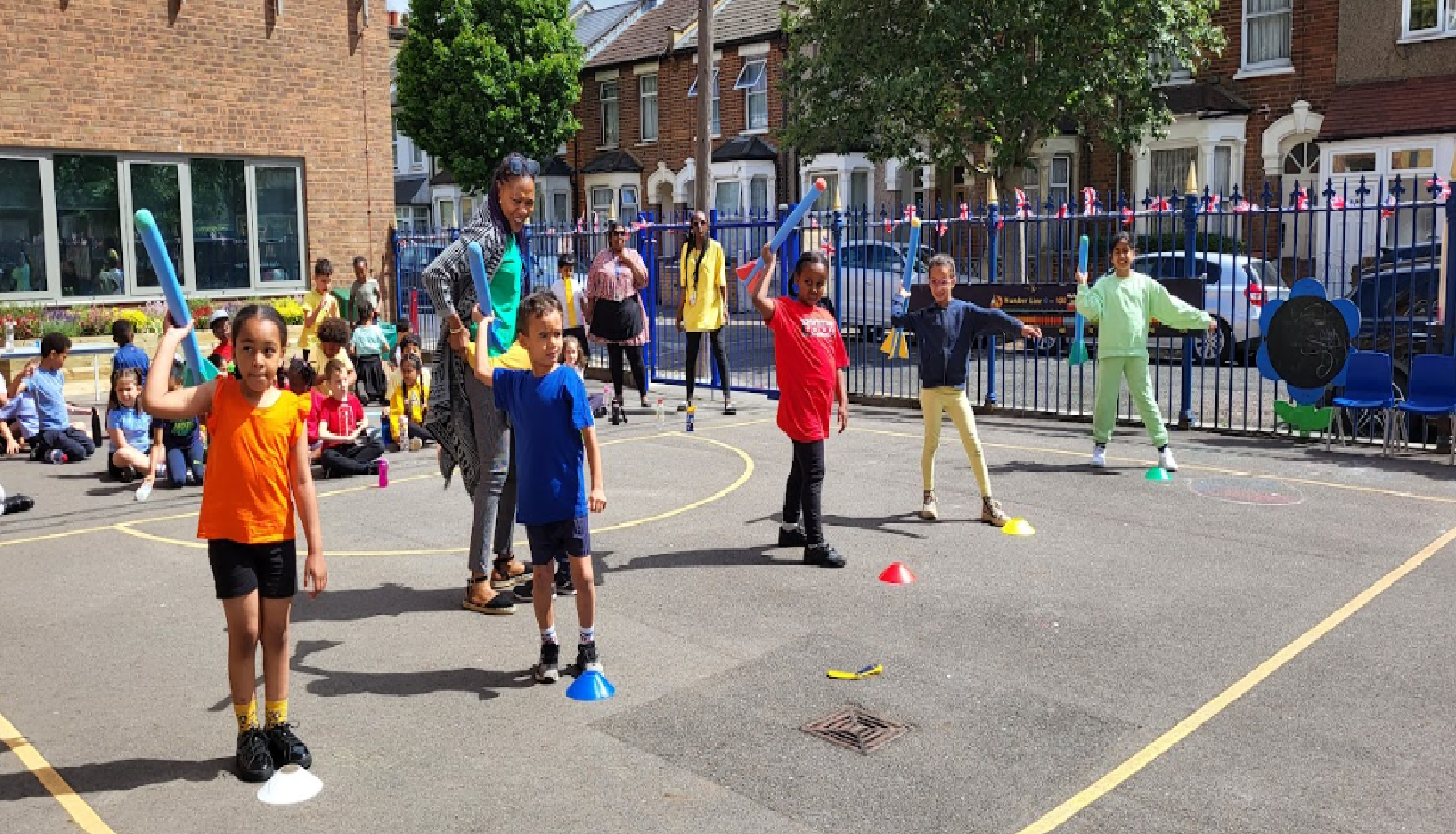 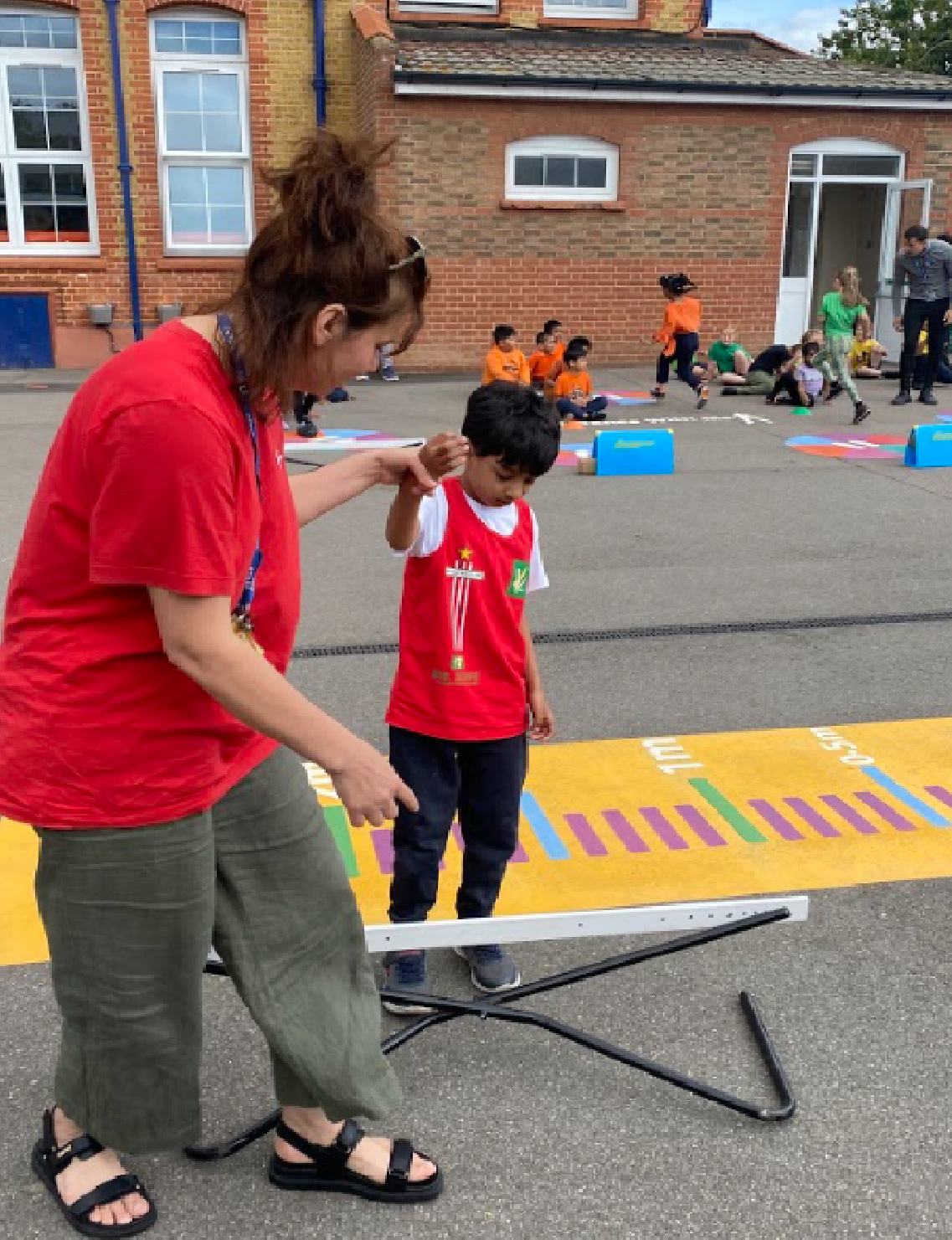 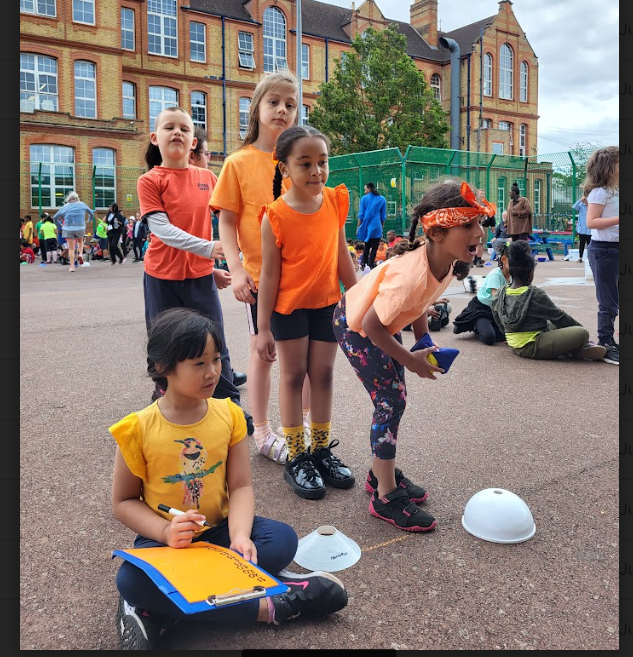 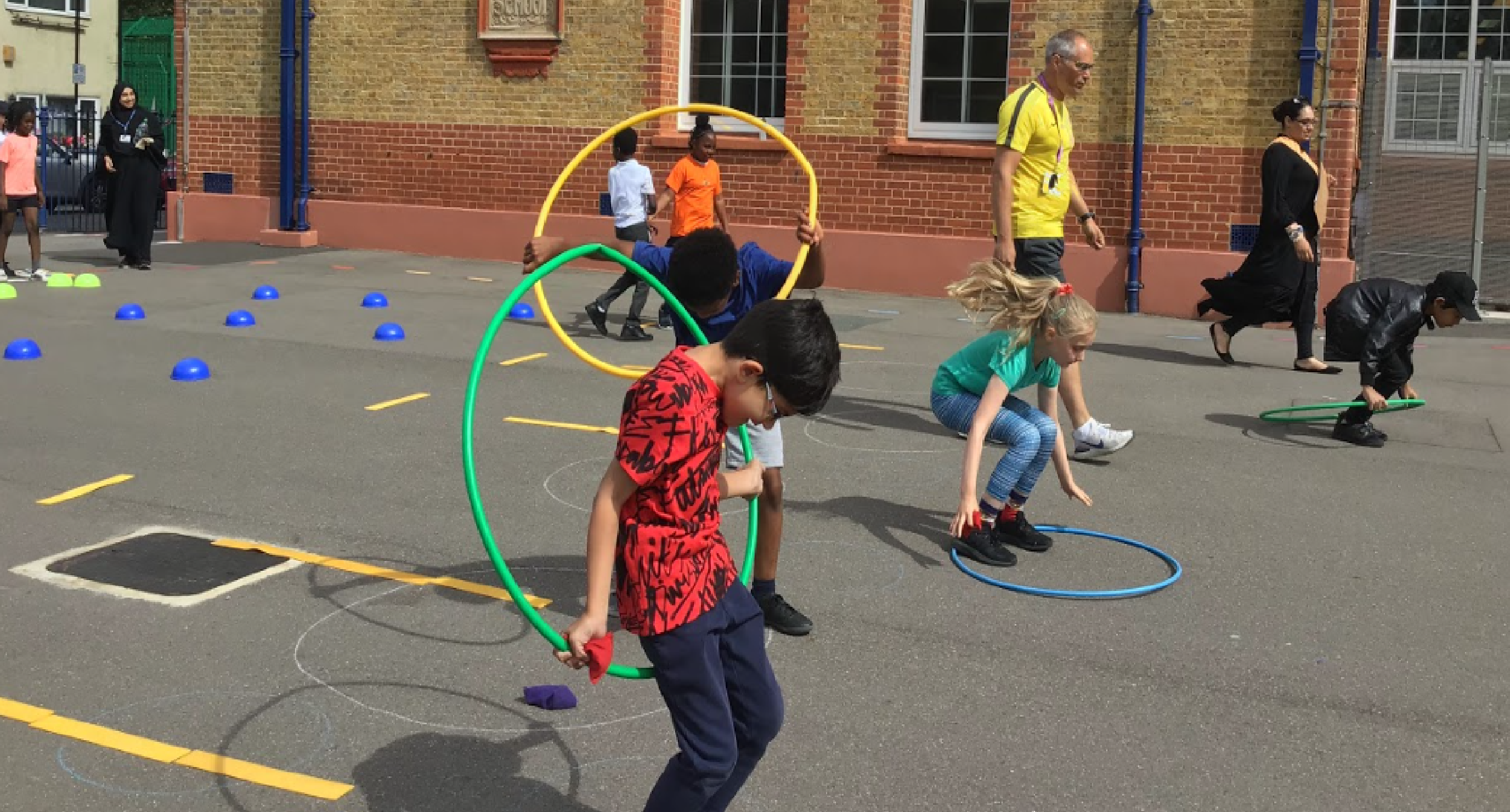 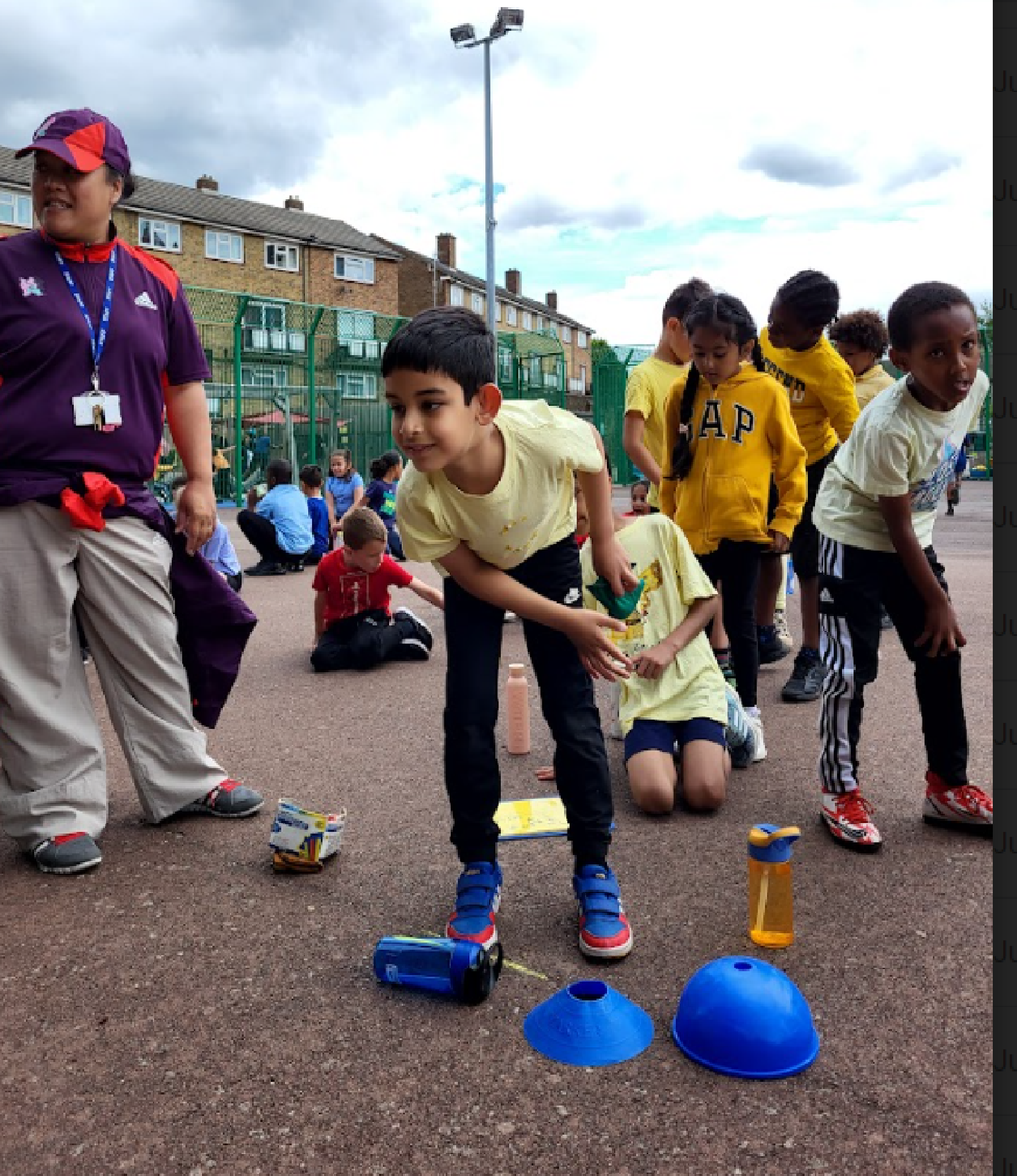 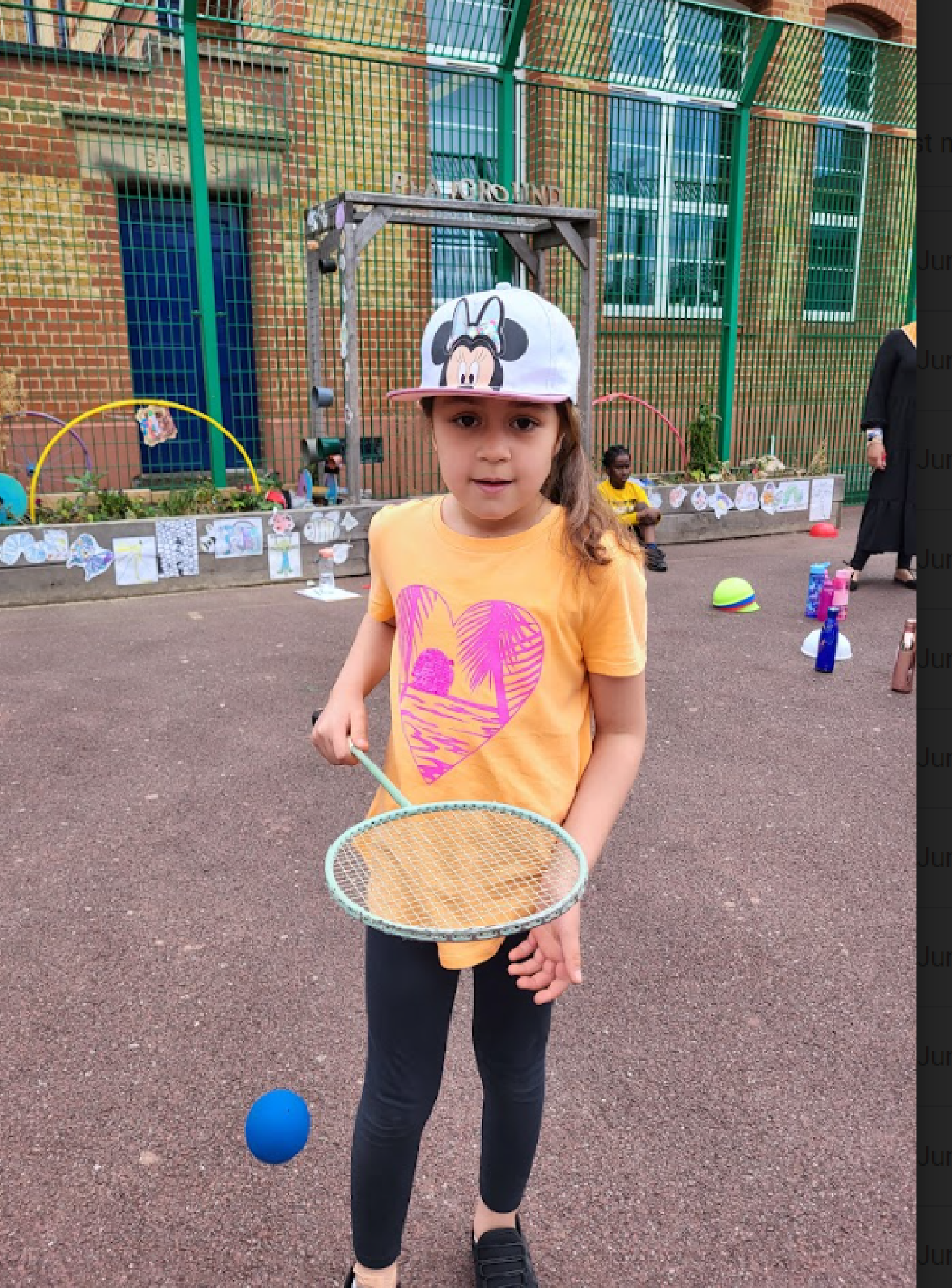 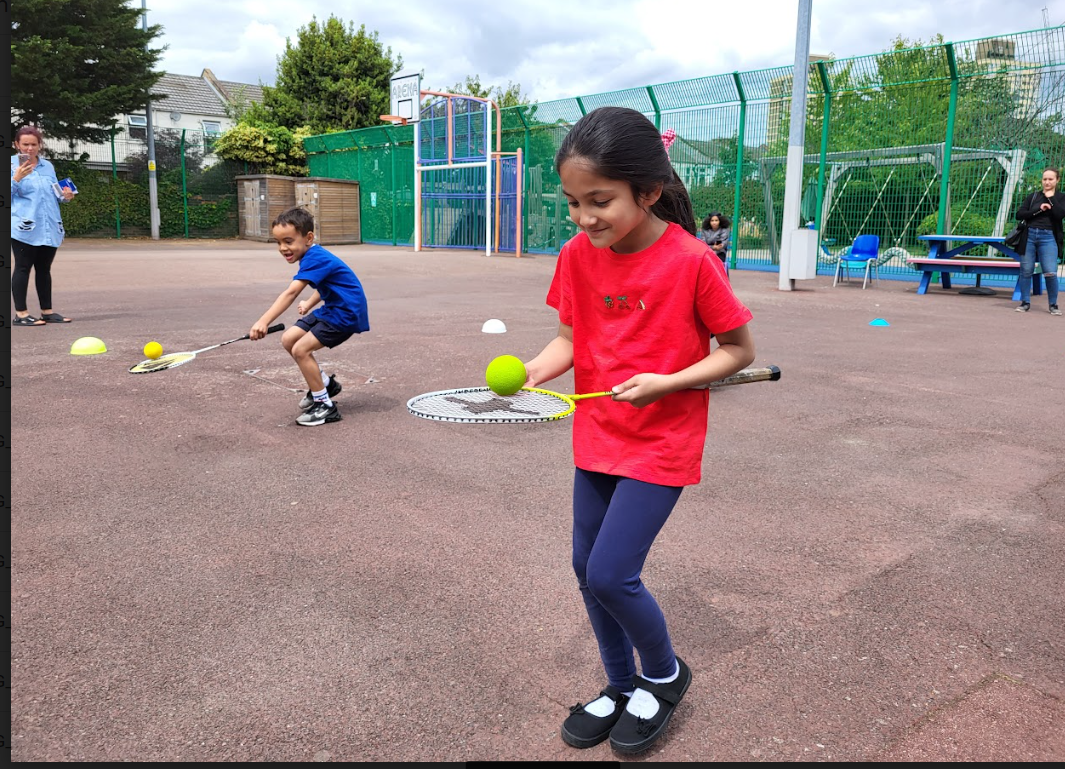 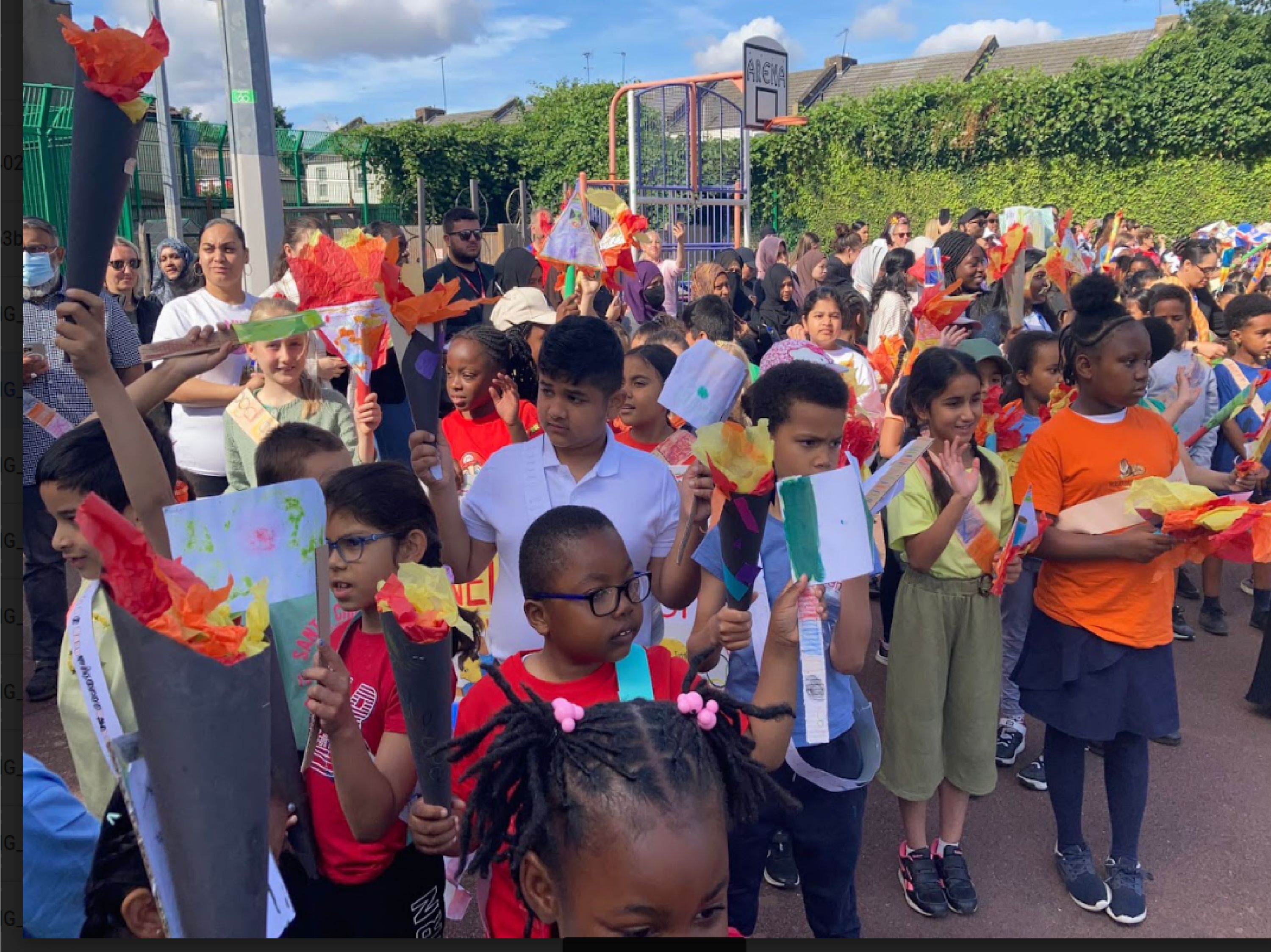