The four of them competed against each other with words such as hyperventilate, exasperated and philosophical. The audience were able to join in, sitting in anticipation of whether they chose the correct spelling rule. 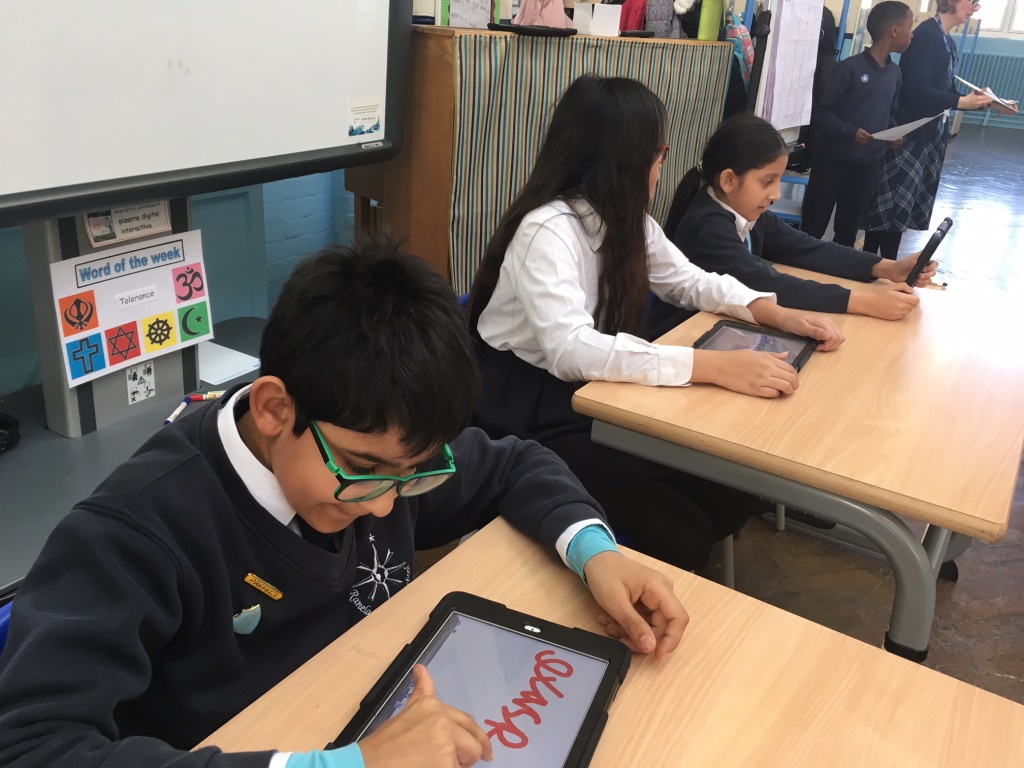 It was neck and neck, but then Sarisha and Diamond were knocked out on points. The finalists, Gabriel and Manar, were asked to spell ‘vengeance.’ Manar omitted the second ‘e’ and the winner was Gabriel, who correctly spelt the challenging word.

And the spelling fun doesn’t end there - all four of finalists will represent Ranelagh at the grand TTLT Spelling Final on 2nd March, here at Ranelagh. Watch the space for more spelling news! 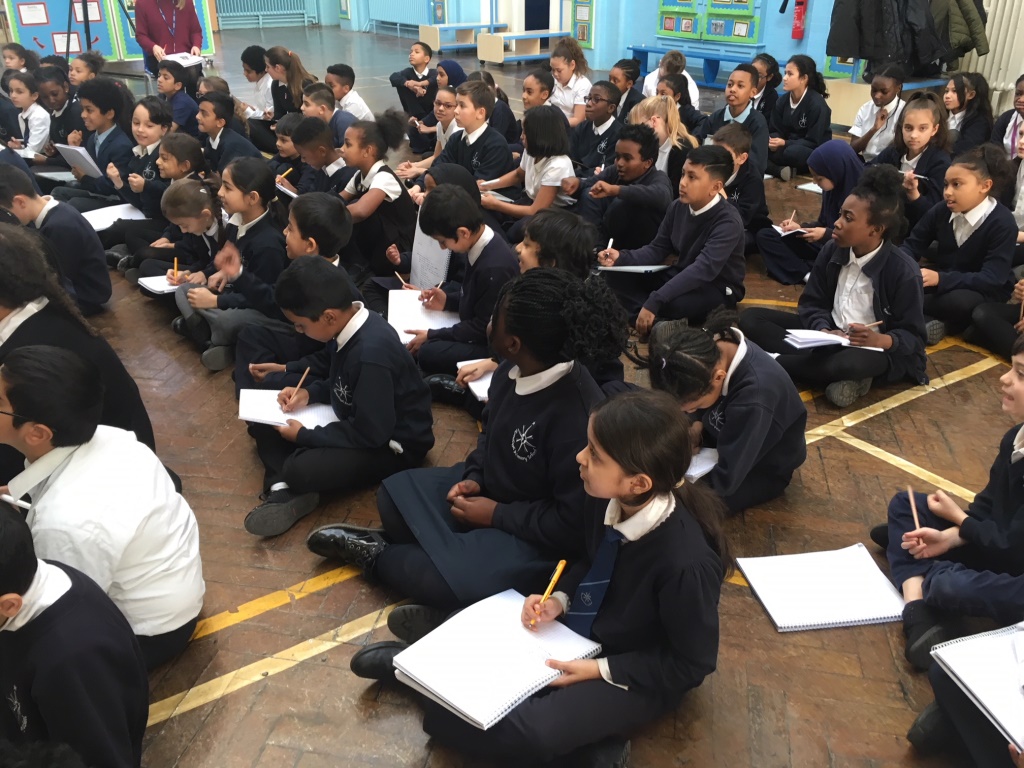