Last Thursday Ranelagh's very own school football team, comprised of students in Years 4, 5 and 6, travelled to Winsor Primary to compete in two matches against Chobham Primary School and Winsor Primary School. For many on the team it was their first taste of a competive fixture, and also their first time playing on a grass pitch! The boys played brilliantly and fairplay was adhered to by all. The first match against Chobham finished in a thrilling 3-3 draw, with Bleu (Year 5) scoring a brace and Raymond (Year 6) levelling the game up in the dying seconds with an outside-the-box screamer!

The second match, despite losing to Winsor Primary, was a joy to watch with many intricate passes and brilliant team spirit on display. The matches were the first of the season for the Ranelagh football team - watch the space for future announcements and updates! 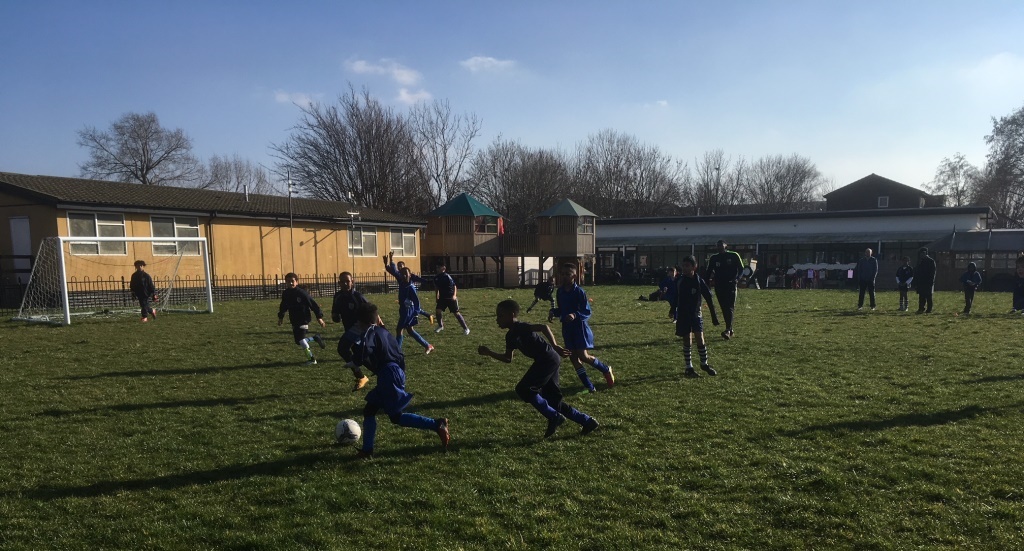