Napier Lodge is a provision for holiday activities and wrap around school care operating in both the morning and evening, before and after school. 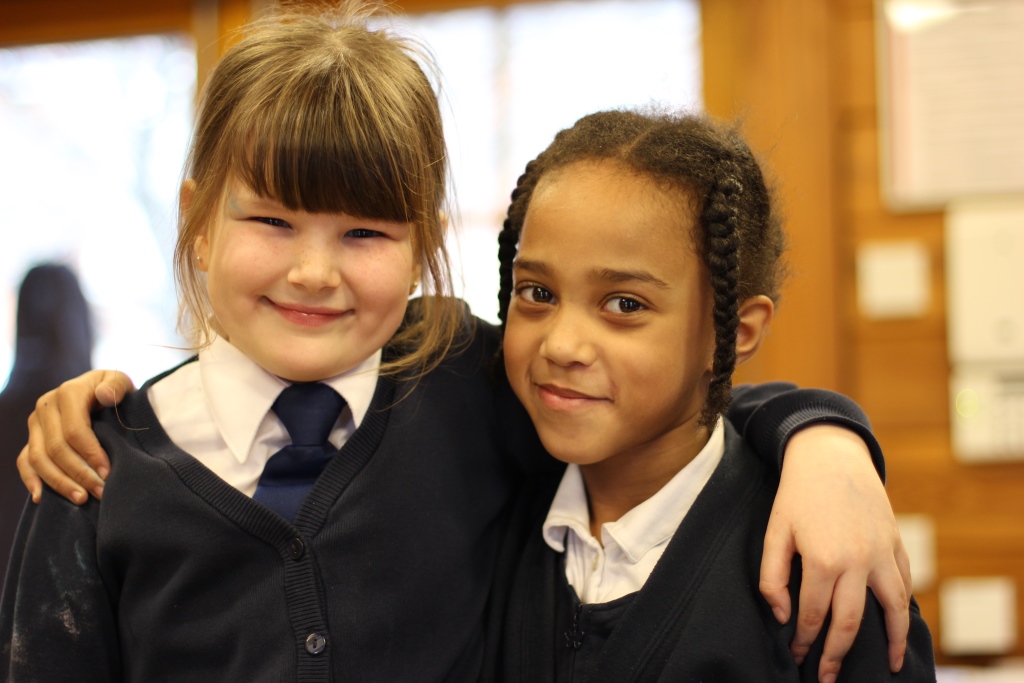 The Lodge offers a variety of extra-curricular activities to build skills, confidence and to inspire and entertain the children who require before and after-school care. Each weeknight a different activity takes place, including a cooking evening, which provides the children with the opportunity to prepare and cook their own snack. There are also art, Maths, English and movie nights!

During the school holidays Napier Lodge provides an exciting timetable of activities and excursions for Ranelagh Primary pupils. One such trip took place in the Summer holiday, when 16 excited children and staff boarded a coach for a day by the sea at Walton on the Naze, Essex. The weather held and the children made sandcastles and ate traditional seaside fare. Even the onset of drizzle didn't dampen the fun, the children simply moved their activities under the pier.

Other holiday outings are organised on a regular basis and include exploring the local parks and attractions. Ranelagh is very close to the Olympic Park and this is a site we visit as much as possible. Trips to the local cinema and Beckton Gym are also favourites on the Napier Lodge calendar.

During term time Napier Lodge provides a secure environment for children who arrive at school early and for after-school care at the end of the school day.

During the Easter break, pupils who attended Napier Lodge for holiday care took part in many exciting activities and trips. The Royal Botanic Gardens at Kew, featuring glasshouses, parkland, rare and beautiful plants and historic buildings, was the interesting destination chosen for this school holiday. On Thursday 7th April, the children and staff set out on the overground train to begin their journey to one of the most famous botanic gardens in the world.

The plan was to take part in the Lindt Easter Egg Hunt at Kew Gardens, if the weather permitted. However, as it rained on the day, the pupils joined the alternative plan and made cookies in the Kew Bake House instead. The children in KS2 took turns to make their own batch of cookies, whilst the younger children enjoyed games in the soft play area. When the cookies were ready to eat, the very generous KS2 pupils shared their cookies with the younger children, so everyone enjoyed a sweet treat on the day!

On the 5th April, a group of delighted pupils visited the Vue Cinema, in the heart of the Westfield shopping centre in Stratford. The children can be seen in the accompanying photograph, happily holding their popcorn, biscuits and drinks before they watched the animated movie, 'The Warrior's Tail'. The film is an exciting story about friendship, resilience and heroism. The previous week, they had attended the cinema to see the space-race adventure 'Capture the Flag', a film full of animated adventures in outer space.

February Half Term at Napier Lodge

During the February half term the children who attended Napier Lodge at Ranelagh Primary School were treated to a visit to the local Cinema, situated in the Westfield Centre, Stratford. Clutching their popcorn and soft drink the youngsters excitedly watched Disney's 'The Good Dinosaur', an animated comedy-drama that tells the story of dinosaurs and humans living side by side. On returning to the Lodge the children then eagerly set about critiquing the film and writing their very own movie reviews.

Later in the week, the children were taken on an excursion into the heart of London and were delighted to visit the many exhibits at the Science Museum, which included 'Einstein's Legacy' and 'Information Age', a celebration of 200 years of communication and information technology.

The children, and staff, who attend Napier Lodge are looking forward to a calendar of exciting events organised for the upcoming Easter holiday in March.